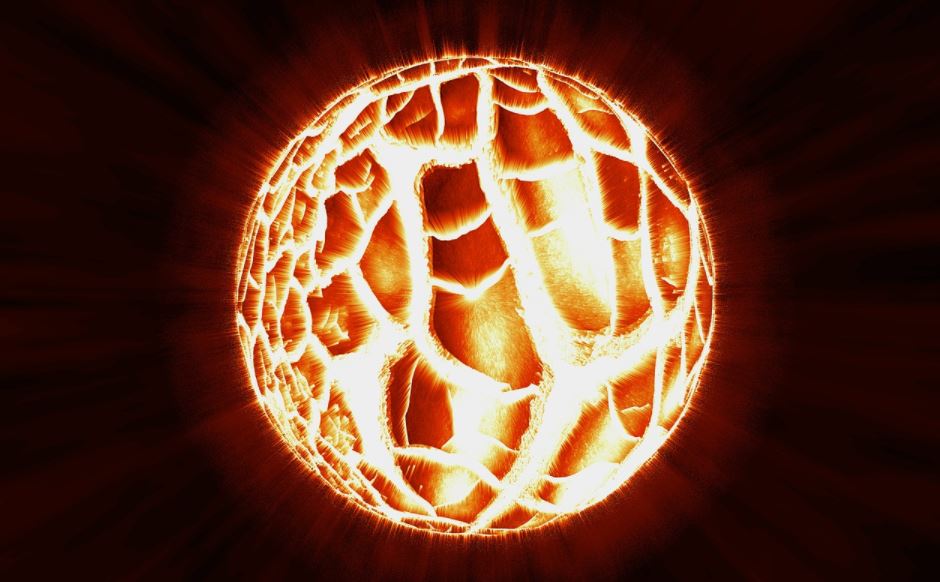 Today, we live in a world that is not safe for even an unborn child. Radiation risk has become a common issue today; thanks to the unlimited usage of cellphones and other high-tech gadgets. So, how do you protect your baby from these unseen dangers of various radiations like microwave radiations, X-ray radiations, etc.,?

Why is radiation dangerous?

Before that, we need to know, why are radiations, so dangerous. Radiations, may it be very weak Microwave radiations, or high-energy X-rays, have the ability to the penetrate through the human cells and alter the DNA structure, which in other words is known as mutations. These mutations will lead to various abnormalities in the children, and only very few of them can be treated.

Many know only about the good side of the X-rays that will be used during medical examinations. But, there are slight chances of your baby having congenital disabilities. The toxicologist and epidemiologist Devra Davis says that X-rays when used inappropriately, can result in avoidable cancers. She suggests going for other diagnostic alternatives such as MRI, or ultrasound.

Davis also suggests about postponing routine mammograms, dental X-rays, and most importantly, avoid CAT scans, which are equivalent to hundreds of chest X-rays. Have you had an X-ray before you knew you were expecting? You need not worry. If the embryo were damaged due to the exposure, then, you would likely have miscarried, before even you knew, you were carrying.

Does full-body scan in the airports make you worry about the radiation risk? You need not worry at all, as the ionizing radiation that you are exposed to is “truly trivial” according to Davis.

To give you an estimation, a single dental X-ray is equivalent to 50 airport X-ray scans; this may give you a picture of how weak the X-ray exposure is, in the airports. However, you need to be careful about this, as poorly calibrated or operated scanners, can always pose dangers.

Radiations from your cellphones and Wifi routers- time to make “distance,” your friend.

The biggest source of radiation around you is your very own and favorite cell phone. The radiation that a cell phone emits is of Microwave type, which can still damage the DNA.

A few researchers in Turkey conducted experiments on the lab animals to find out that the prenatal exposure to these radiations, caused damage to the offsprings’ eyes, brain, liver and lastly, the skin.

It is always better for you to keep cellphones, off your abdomens, and even after your babies birth, do not let them, play with your phones, recommends Davis. “You don’t wait for a car crash before putting your baby in car seat,” says Davis. For more information on raising your baby healthy in a digital world, check out our article on building healthy habits for babies in a digital world.

The same kind of precaution needs to be taken with your cell phones too. Pregnancy is the time to make, Distance your best friend; avoid using all kind of electronic gadgets, or at least use them with a safe distance.

Eating greens like broccoli, leafy vegetables, etc., and sleeping in the dark, are few things, that will aid the DNA repair process, through the synthesis of melatonin.

Lastly, it is very important for you to know that you need to worry or “Feel Doomed” about all the time, that you have exposed yourself to the radiations from your cell phones; DNA repair is always there, to save the day.